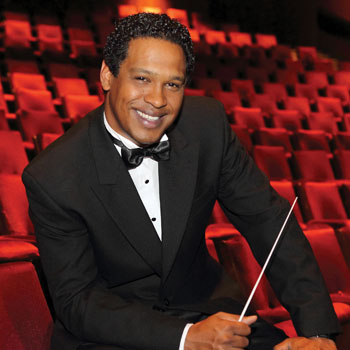 Brandon graduated with a BMus Honours from the SA College of Music at the University of Cape Town. He plays a number of instruments besides the bassoon. In 2010, he won the CPO’s inaugural Len van Zyl Conductor’s Competition, which led to him furthering his studies in conducting, first under Victor Yampolsky at Chicago’s Northwestern University and then with Arjan Tien in the Netherlands. While in the US, Brandon was also a conducting intern with The Philadelphia Orchestra.

Brandon was also the conductor of the “Valentine under the STARS” concerts in 2014 and 2015.